Grasping the Concept of a Higher Power in Recovery - Kembali Rehab
17454
post-template-default,single,single-post,postid-17454,single-format-standard,bridge-core-2.2.3,ajax_fade,page_not_loaded,,hide_top_bar_on_mobile_header,qode-theme-ver-21.0,qode-theme-bridge,qode_header_in_grid,wpb-js-composer js-comp-ver-6.1,vc_responsive 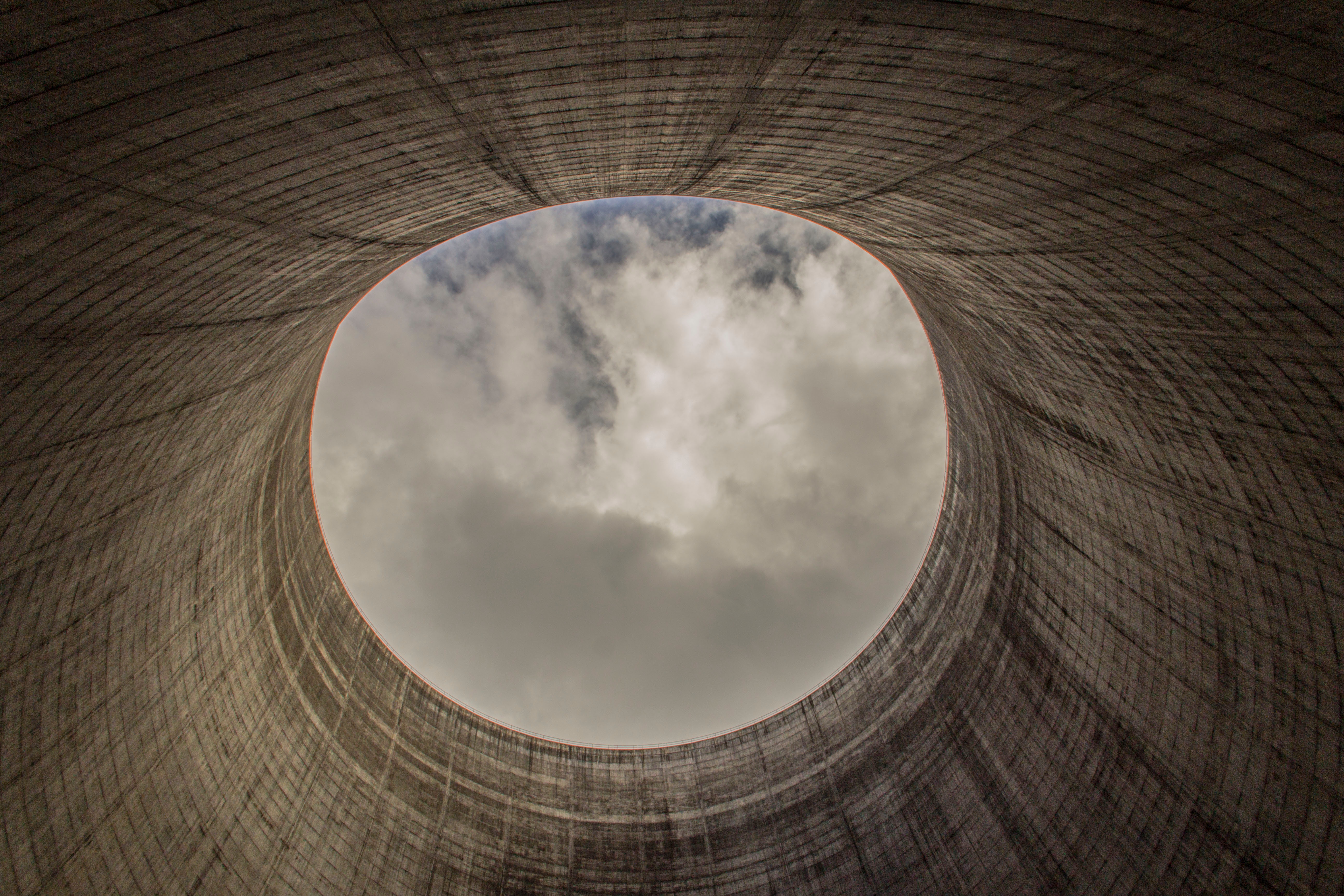 30 Jun Grasping the Concept of a Higher Power in Recovery

It’s fairly common in early recovery to start hearing people talk about the concept of a higher power, and how we can turn all of our problems over to this ambiguous entity. This is particularly true in twelve-step programs like AA and NA, and it can be a challenging concept to grasp for many, especially those who aren’t religious. It’s totally understandable, too. Doesn’t turning everything over to the care of something or someone else imply that we’re no longer in control of our lives?

It’s a funny thing this notion we have of control, and as addicts, it’s very common to want to have complete control over outcomes. It’s why many of us drank or used – it gave us a false sense of control, or solace when outcomes in certain situations didn’t pan out as we’d expected. Because, *newsflash*, we had no control to begin with. Wouldn’t it be a huge relief if we could give up the need to control everything and just turn it over? Sure, it’s easier said than done and it requires a massive amount of trust, but generally once people put together some sober time, they begin discovering that they’re always being taken care of. This doesn’t mean that life is always coming up roses. Sometimes it’s downright tough – marriages end, friends pass away, and we get sick. This is all part of life. But in the grand scheme of things, life does always move on as it should, and we’re not the ones managing it.

Trying to explain any of this to anyone who’s not sold on the idea of a higher power is relatively useless because it’s not a tangible concept. But in our experience, this understanding (on some level) usually does come for most folks in recovery who stick around. All you really need to know in early recovery is that your higher power, whatever that may be, should encompass a few things: unconditional love, unconditional acceptance, and respect. It (whether it’s an entity, a group, or something like nature) should not be punishing.

Some of the things that block us off from this concept are things like anger, control, and avoidance. Anger tends to result from fear. Getting angry every now and then is okay. If someone cuts you off on the freeway, treats you disrespectfully, or says something mean to your dog, you have every right to get pissed. Just keep it in check. It’s holding onto resentment that gets us in trouble and can block us off from a concept of a higher power.

Then, of course, as mentioned earlier, the need to control can also keep us from wanting to turn our will and lives over to the care of something else. But, once again, this concept we have of control is generally false. Finally, avoidance can keep us stuck – as addicts, it’s easy to avoid our emotions and feelings. That’s what we did the entire time we drank and used, but avoiding them means that we’re not aware when a spiritual connection occurs through our emotions. Once again, we’re blocked off from that concept of a power greater than us.

If you’re in early recovery and this is all sounding like a bunch of hogwash (yeah, we just used “hogwash” in a sentence), you’re not alone. Give it some time. There are plenty of atheists and agnostics who stay sober for a long time with the help programs like AA and NA, and they’ve all figured out a way to make it work. Spirituality in addiction is well-researched, and the bottom line is that prayer and meditation really help to foster this. Sometimes, we just need to take a pause and recognize that others are having a positive influence on our lives. Maybe our connection is just to our group of fellow addicts in recovery, whatever that group looks like, whether it be AA, NA, or some other spiritual recovery program.

For those who really and truly can’t grasp the higher power thing, try to think of it in a much broader sense. Again, you can choose to make your recovery group represent your higher power, so make sure you stay connected. Or maybe your higher power is nature, so try spending more time outside. Nature always reminds us that we really aren’t in control – when, for example a big storm rolls through, it’s easy to recognize that forces much greater than us are at play. Or, perhaps you just want to choose love. Treating others with love, kindness and empathy can be a great way to maintain a spiritual connection to something greater than yourself. It really doesn’t need to be an old white bearded man in the sky.

If you’re not sold on the higher power thing just yet, give it some time. For now, just focus on not drinking or using, one day at a time, and witness the slow unfolding of miracles in your life over time. “Time” being the operative word here, because it does take time, but learning to have faith, trust and a belief in something greater than oneself is the most liberating gift. And it’s something we get to have in recovery if we’re willing to set aside our old ideas. Think of skydivers (if you’ve been yourself, then that’s even better). When they’re jumping out of that plane at an altitude of 13,000 feet, they have to trust that their parachute is going to open. If they don’t, then they’re not going to have a very good time jumping. You’re higher power is kind of like your parachute, and entering into the world newly sober can indeed feel a bit like jumping out of a plane at first. But in the end, it’s so worth it. Don’t worry about the higher power thing right now if you don’t get it. Just trust. It will come if you stick around. We can almost guarantee it.

You never have to do this alone….

If you or someone you love is battling addiction, or you’ve been in recovery for a while but you’re starting to notice other behaviors crop up that you’d like support with, Kembali can help. Contact us today to learn all about our Residential Treatment Program and our Recovery and Beyond Program.