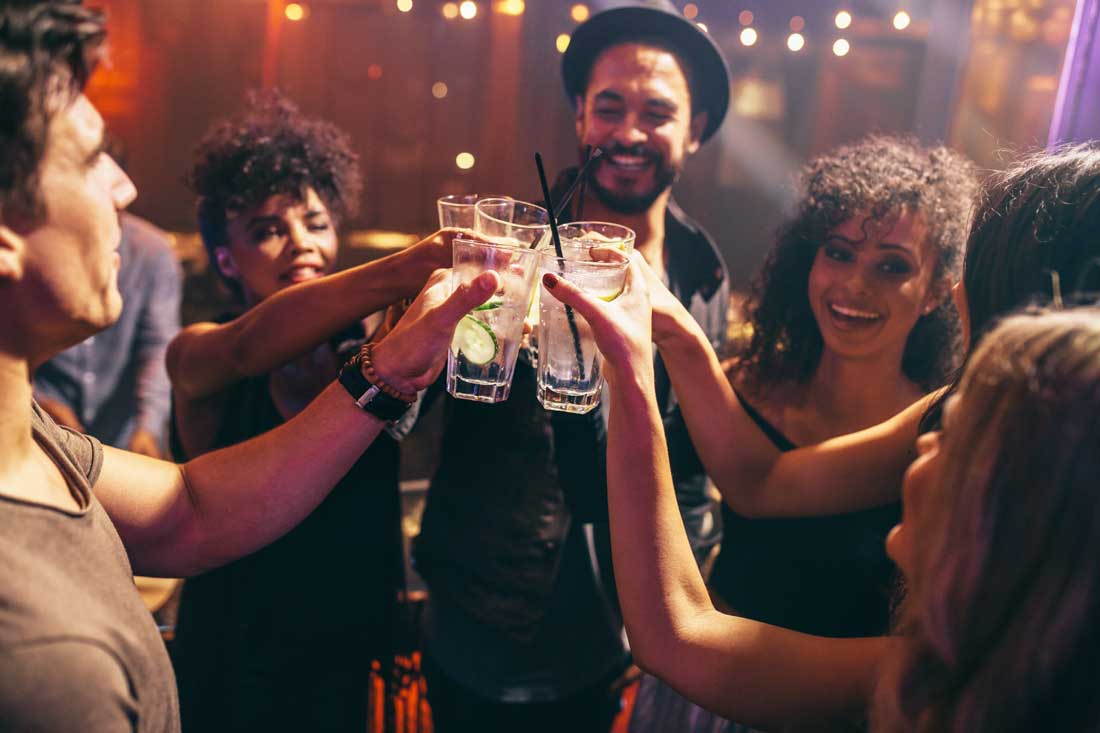 We’ve all been there, and the first time in sobriety is usually the most uncomfortable. Yeah, we know where your minds just went with that one, but for now we’re talking about social gatherings — ones where you know copious amounts of booze will be served. So just how do we maintain our sobriety and, God forbid, maybe even enjoy ourselves at such events?

Let’s face it, whether you’re newly sober or you’ve been in recovery for a while, the prospect of going to a social gathering where lots of alcohol is being served can be downright scary. And for those of us who’ve had the phenomenon of craving lifted? Well, being surrounded by a room full of inebriated people can still be kind of a drag. But it doesn’t have to be. Here’s a little list we’ve compiled with six tips for staying sober — and maybe even having a good time — at that upcoming birthday party or wedding. Or any other social gathering that might potentially be a drunk fest, for that matter:

So there you have it — six of our favorite ways to stay sober at social gatherings, from fellow addicts who’ve been there. Do you have any tried-and-true stay-sober methods for these types of scenarios? Let us know in the comments. We’d love to hear from you.