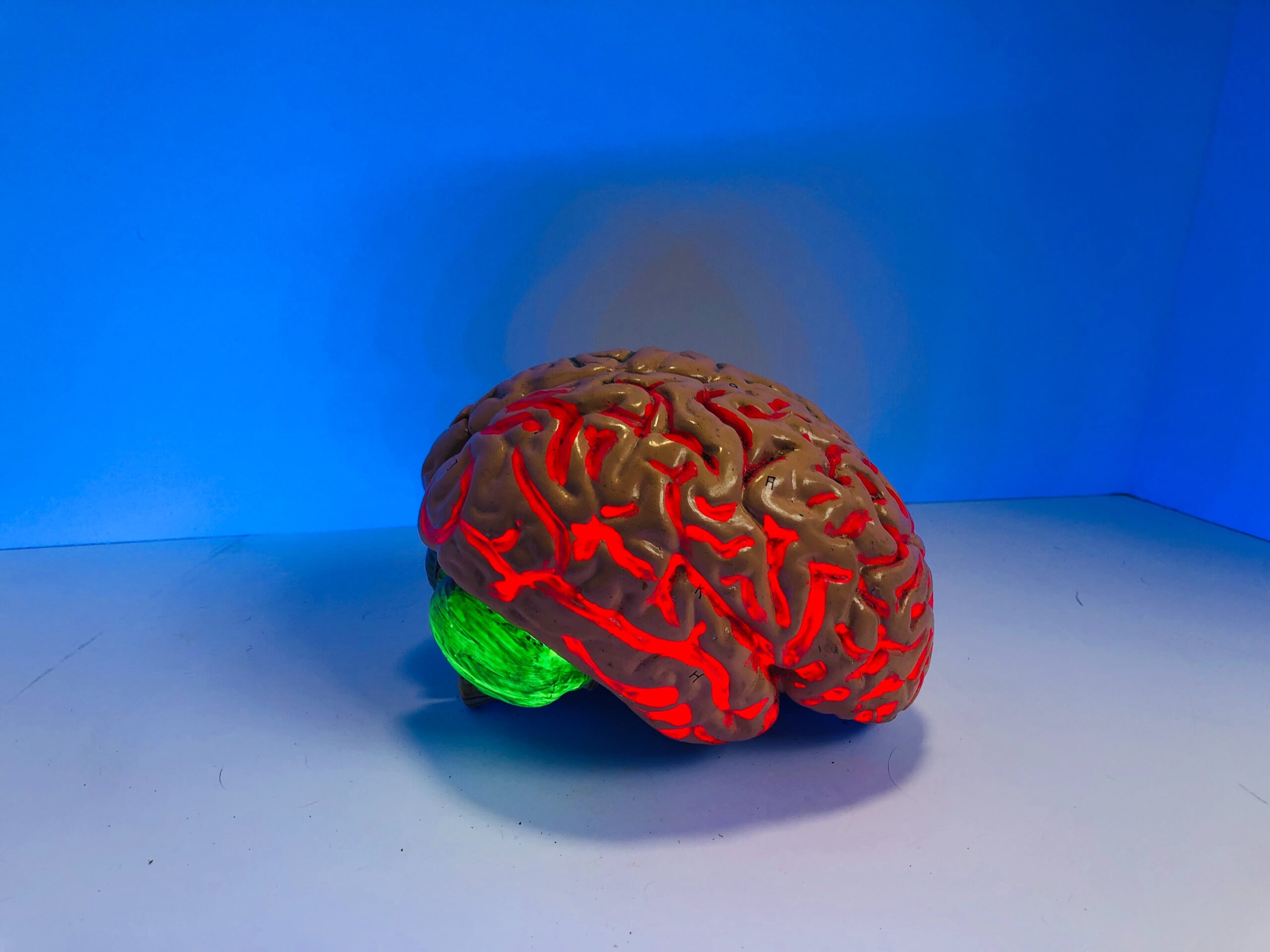 Photo by Natasha Connell on Unsplash

There are countless articles and posts out there that unpack what addiction means, what it is, how it works, and the whole nine. We’ve covered it here on the Kembali blog in various capacities, and it’s also been written about extensively by researchers, doctors, and scientists.

The thing with addiction, however, is that it’s not a black and white disease, nor does it operate in the same way that other diseases operate. Also, not everyone agrees that it’s a disease. With all of that being said, let’s explore what we do know about how the disease operates:

The many faces of addiction.

First of all, addiction looks different on everyone. There are high functioning doctors, lawyers, teachers, and academics who struggle with addiction. Then, of course, there street junkies, homeless drunks, and you name it. Many of us are or have been one or all of these people. The point is, addiction doesn’t really have a face, but there are some common brain characteristics.

Addiction as a weakness?

Back in the 1930s when researchers and scientists first began studying addictive behaviors, they believed that people with addictions were morally flawed or lacking in willpower. It was viewed as a weakness in character which, at the time, only perpetuated the stigma. There are still plenty of people out there who view it as a weakness, but that point of view has been extensively challenged over the years.

Addiction as a chronic disease.

The idea that addiction is a disease is now widely recognized and accepted by many doctors and scientists. The brain disease model takes into consideration a wide array of genetic and environmental factors that cause physical changes to the brain itself. Symptoms, of course, can vary widely from person to person because of the different genetic, environmental, developmental, social, and other external factors involved.

There are two primary parts to examine when it comes to brain physiology and addiction. The first involves hereditary traits that make someone more vulnerable to developing a physical dependence after being exposed to a dopamine reward stimulus. The second has to do with physical changes that are caused by repeated exposure to reward stimuli. This repeated exposure can wear down the brain function responsible for self-regulation and motivation to stay abstinent causing it to deteriorate, even when consequences are severe.

Scientists have been studying the role of the neurotransmitter dopamine (the happy chemical) in addiction for years and the subject is well documented. That flood of dopamine that’s released through drugs, alcohol, and other addictive substances in the brain are what lead to the feeling of reward, or the “high” that many of us know and love.

While dopamine and addiction are well documented, more recent studies in relation to the specific dopamine receptor D2 and addiction involve much newer findings. D2 receptors are located in a region of the brain called the striatum and seem to be responsible for the motivation to forgo instant gratification in favor of working toward more challenging rewards – rewards, nevertheless, that are much bigger.

When there’s a lower dopamine response among D2 receptors in this part of the brain, however, individuals tend to be more impulsive, seeking short-term rewards. People who have a genetic propensity for fewer D2 receptors in the striatum are significantly more vulnerable to addiction. Those with higher D2 availability, on the other hand, are not only less likely to become addicted, but if they do, they’re far more receptive to treatment through behavioral intervention.

While the disease model and D2 studies are newer than other forms of addiction research, they still enable researchers to pinpoint neurobiological patterns in addicted individuals. Addiction is now widely understood to be a treatable disease. These findings are the foundation from which many successful treatment programs have been born. It’s safe to say that no one can define addiction with 100% precision. What we do know through personal experience, however, is that we can and do recover.

If you or someone you love is struggling to get sober, Kembali Recovery Center is here for you. We know these past nine months have been challenging for many people, particularly for those who are battling addiction. We’re thrilled to be back in business with new COVID regulations in place, and we’re here to help you get everything from flights to special visas sorted so that you can enter the island during the pandemic. Please check out our recent post with pandemic-related updates, visa details, etc. here. And contact us today for any addiction-related questions and to inquire about upcoming intake dates. Remember, you never have to do this alone.