What do people in Recovery Mean when they say they “Hit Bottom”? - Kembali Rehab
17823
post-template-default,single,single-post,postid-17823,single-format-standard,bridge-core-2.2.3,ajax_fade,page_not_loaded,,hide_top_bar_on_mobile_header,qode-theme-ver-21.0,qode-theme-bridge,qode_header_in_grid,wpb-js-composer js-comp-ver-6.1,vc_responsive 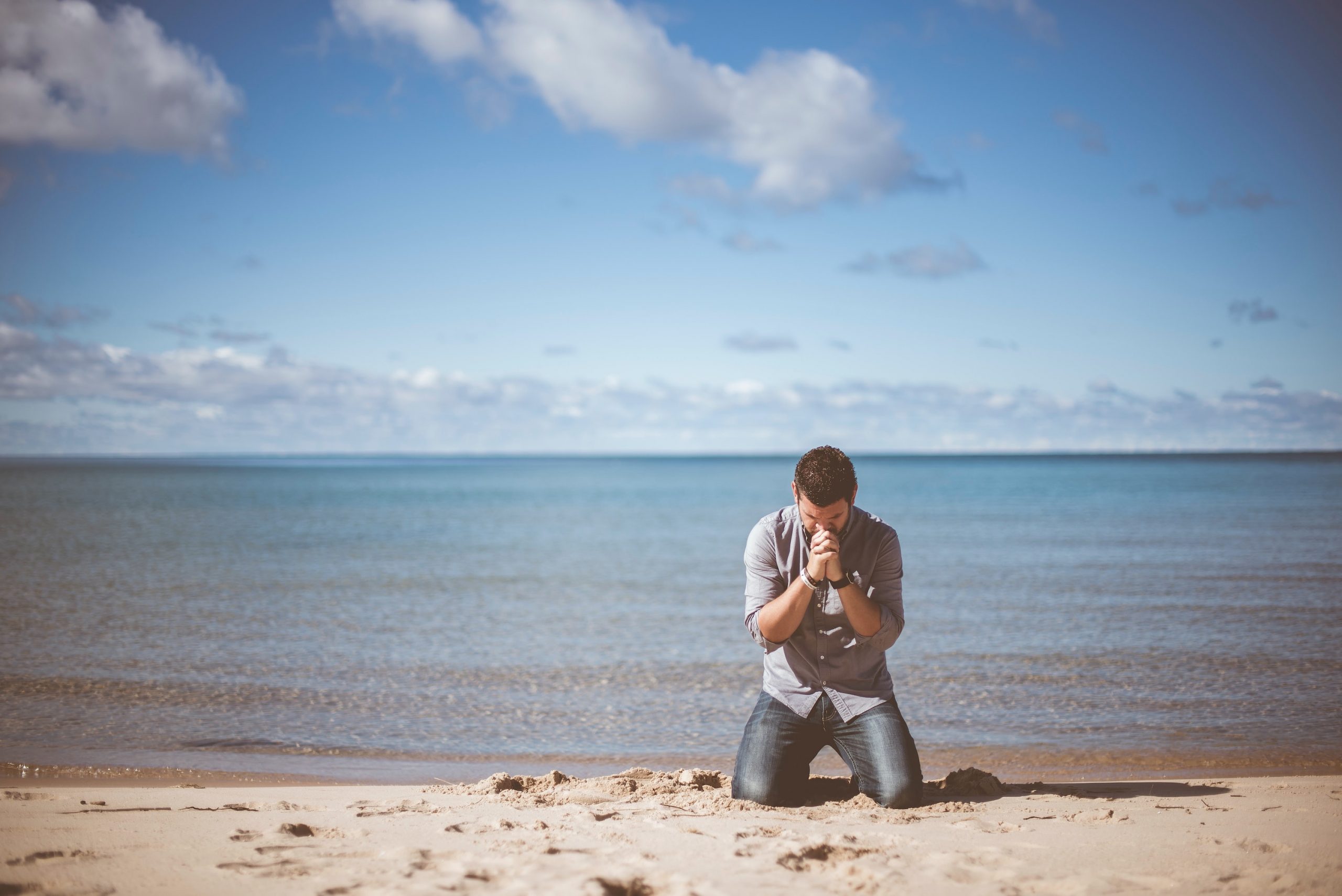 12 Jun What do people in Recovery Mean when they say they “Hit Bottom”?

Posted at 10:13h in Uncategorized by admin 0 Comments
0 Likes
Share

Photo by Ben White on Unsplash

If you’re in recovery or you know anyone in recovery from drug addiction, alcoholism, or any other process addiction, you’ve likely heard people say they “hit bottom” before getting sober. So, what exactly does the phrase mean?

A “bottom” for an alcoholic or an addict generally refers to a spiritual low that they needed to hit before they were ready to admit complete powerlessness over their addiction. This is often what needs to happen before we can successfully get (and stay) sober. Having said this, bottoms look different for everyone.

I know that for me, personally, my proverbial “rock bottom” didn’t necessarily “look” so bad, perhaps from an outside perspective. Even to me, I had a hard time admitting complete defeat over my active addiction because my outsides were lookin’ pretty good when I entered recovery in my early thirties. I had a relatively promising career, a nicely tailored bob haircut, and my clothes were clean. I was a well-groomed addict/alcoholic with an active social life and a really fancy shoe collection.

When I was a teenager and in my early twenties, on the other hand, I was a pale, scrawny, full-blown junkie and crackhead who sold drugs and turned the odd ‘trick’ for cash. My folks had an intervention for me at nineteen and I walked out within the first five minutes, spewing expletives while blaming teen angst for my behavior. I had zero intention of ever quitting — drugs and whiskey defined me and I thought I was pretty rock-n-roll. It’s cool to be a hot mess when you’re still a kid. At least I thought so.

Cut to a decade or so later — I’d convinced myself for years that because I’d cleaned up my outsides, I didn’t have a problem. But, deep down, I knew I did at this point. And this is where things get dark for people, I think. When we continue to drink, use, or engage in other compulsive behaviors while KNOWING in our hearts that we have a problem, we’re in big trouble.

This is exactly what happened to me. I woke up one morning after drinking way too much at a work function the night before, walked into my bathroom, looked in the mirror, and had a meltdown. I had no idea who the girl staring back at me was because she didn’t seem to exist. As cliché as it sounds, it’s literally as though I’d lost myself entirely, and if you’ve ever hit bottom in your life, then you likely know this feeling. It’s not a feeling that I’d wish on my worst enemy.

That morning, I called a very close friend of mine who happened to be an addict in recovery. I expressed how empty I felt, and that I’d lost all hope for anything — that I felt lifeless. I knew he was sober, but I hadn’t actually considered that this was a path I should travel down as well. Or maybe I did, subconsciously, and that’s why I chose to call him.

I’m honestly not really sure why I picked up the phone that day, but he told me to meet him outside of a Hollywood nightclub that morning — a club that I’d spent many a drunken night at. I knew it was a twelve-step meeting (go figure, they have recovery meetings at bars and nightclubs in Hollywood. During the day when they’re closed, of course).

I went to meet my friend that morning, and unlike the intervention my family had for me all of those years back, I went willingly. Because I’d “hit bottom”. I was ready and I was, as they say, “sick and tired of being sick and tired.” And, you know what? I heard EVERYTHING in that meeting. There wasn’t a single story that anyone shared that I didn’t identify with on some level. I finally felt like I had a group of people that I could relate to — like I belonged, and I’d never felt like I belonged anywhere before. Our stories were different, but we were somehow all the same. And we all had to hit bottom to get to where we were.

So, how does this relate to other addicts and alcoholics? I’m not entirely sure because, as I mentioned, we’re all different. Nevertheless, that empty feeling is one that I do believe anyone in active addiction who’s been through the wringer one too many times will be able to empathize with. It’s a feeling of utter defeat — you want so badly to stop, but you can’t. And, you continue to pollute your body, mind, and spirit with substances or behaviors that you know are completely soul-sucking, yet you do it anyway.

And this, my friends, is where I do believe SOME type of intervention needs to take place. Perhaps it’s divine intervention. Perhaps it’s the intervention of a close friend (like mine who took me to my first meeting). Perhaps it’s simply your subconscious niggling you to take action. Listen to it. When we’re this emotionally exhausted from the drinking, the using, or whatever other self-inflicted wounds we’re continuing to abuse ourselves with, THIS is what we mean by hitting bottom. And, it’s usually what needs to happen before any addict or alcoholic is truly ready to get sober and stay sober for the long-term.

The good news in all of this? Millions and millions of people struggle and hit bottom with their various addictions. And, there’s an abundance of resources and tons of help that exists out there, whether it be in the form of twelve step programs, a reputable drug and alcohol recovery center, support groups, counseling, or all of the above. You’re not alone, and we can (and do!) recover if we’re willing to do the work. And, life in recovery is absolutely wonderful. Don’t ever be deceived into thinking that giving up our addictions means that life is over. For most of us, life actually begins when we do make the decision to get clean.

If you’re in active addiction and you can relate to the “bottom” described in this post, or if someone you know can relate, Kembali Recovery Center can help. Contact us today to learn about our treatment programs as well as to get more information on current travel restrictions into Indonesia. We’re happy to answer any and all questions or concerns, and you never have to do this alone.