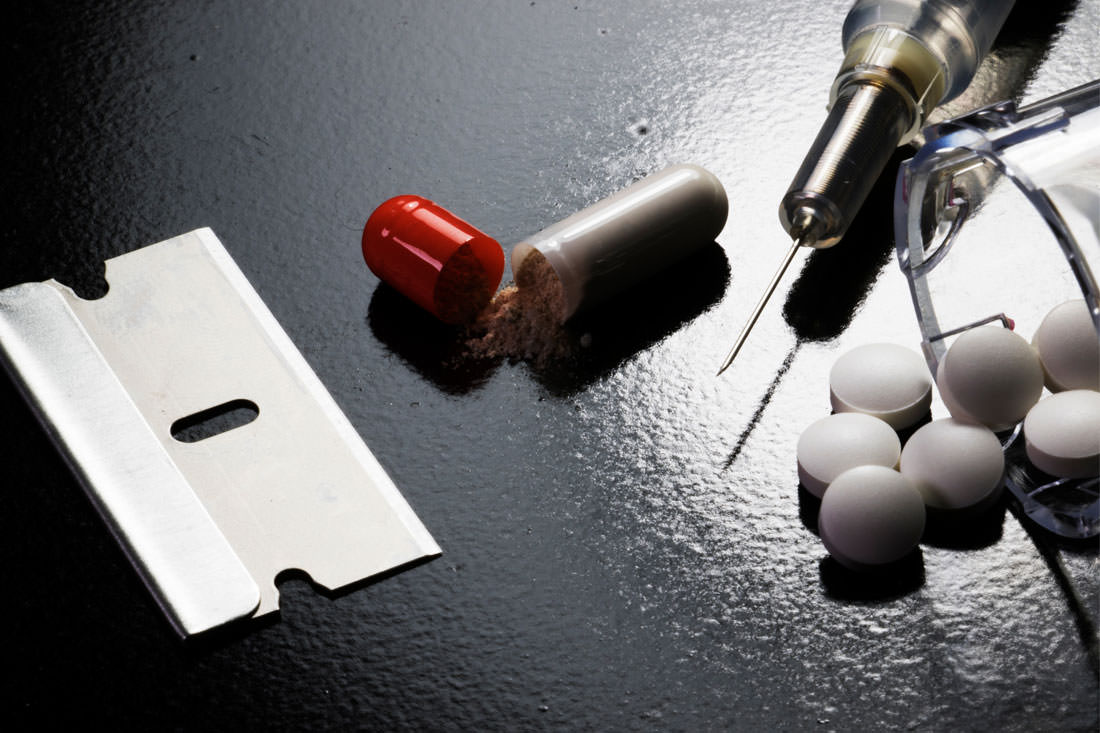 24 Oct What is Fentanyl?

There’s a new buzz word on the streets for drug users and dealers everywhere. That buzz word is Fentanyl, and it’s been showing up in toxicology reports recently for more overdose-related deaths than ever before.

Fentanyl has actually been around since the late 1950’s, but it was relatively unknown to the general public until a couple of years ago. The drug was originally designed for treating acute pain in opioid intolerant patients, as an adjunct to anesthesia, and for managing advanced cancer pain. Recently, however, reports have been surfacing that indicate a rise in fentanyl-related overdoses. Prince, for example, who famously died of an accidental overdose back in 2016, had exceedingly high levels of fentanyl in his body at the time of his death. Since then, we’ve been hearing more and more about the powerful and potentially deadly synthetic opioid.

What you should Know about Fentanyl:

Also worth mentioning is that there’s a rare form of amnesia spreading in Massachusetts among folks with a history of drug abuse and/or overdose, primarily heroin. A March 2018 report published in the New England Journal of Medicine cites 18 cases in total, and all but one of the cases confirm a history of drug abuse. The patients that were studied had acute anterograde amnesia which is the inability to form new memories after the event that caused the amnesia in the first place. In this case, fentanyl is cited as a likely culprit because the appearance of this syndrome coincides with the rise of fentanyl overdose deaths, according to a 2018 PBS article.

Whether or not Fentanyl or any other drug is responsible for the Massachusetts amnesia cases has yet to be confirmed with certainty. Based on the laundry list of risk factors associated with the substance, however, it’s really not something that you want to be messing with. It’s highly potent, very easy to overdose on, and, in short, it can kill you.

When you make the decision to use street drugs, you really have no idea what you’re putting into your body unless you’ve cooked the stuff up in your own bathtub. We also understand that being in the throes of addiction usually means that all sensibility goes out the window, even when you’re engaging in behavior that you know could potentially kill you.

If you or a loved one is struggling with addiction, Kembali Recovery Center is here to help. Contact us today to learn more about our four week treatment program. Our next intake is right around the corner.