The Many Layers of Addiction and How Various Addictions can Coexist - Kembali Rehab
17059
post-template-default,single,single-post,postid-17059,single-format-standard,bridge-core-2.2.3,ajax_fade,page_not_loaded,,hide_top_bar_on_mobile_header,qode-theme-ver-21.0,qode-theme-bridge,qode_header_in_grid,wpb-js-composer js-comp-ver-6.1,vc_responsive 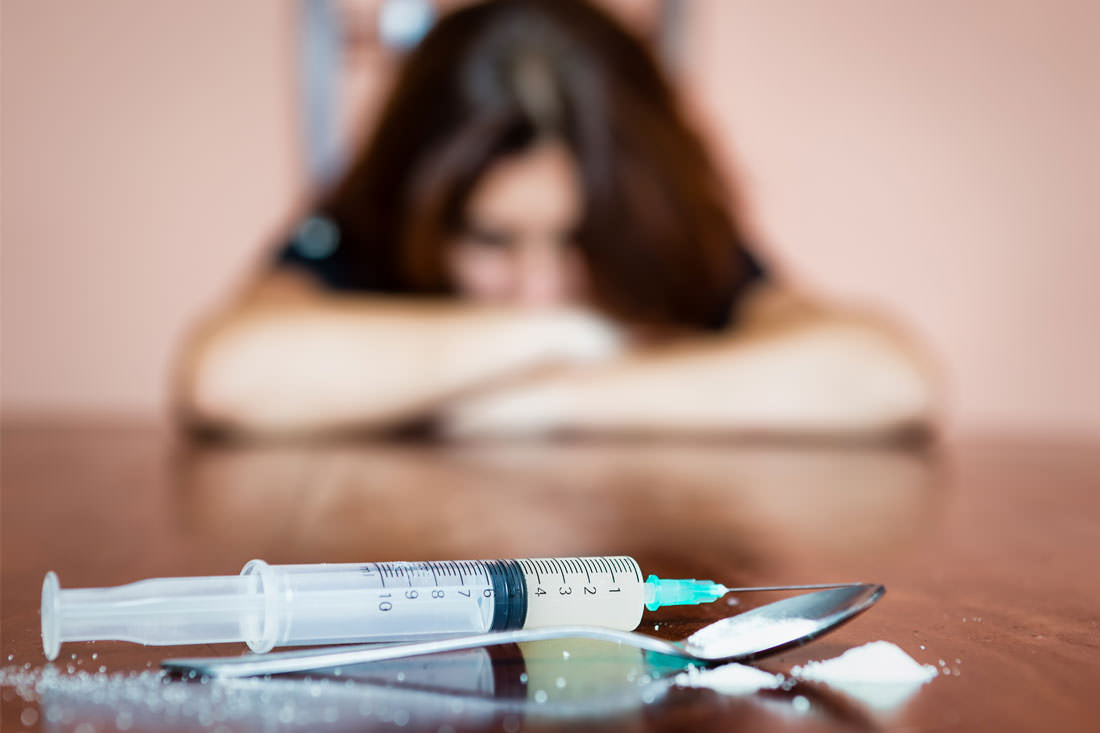 Ah, addiction–it’s a many layered “dis-ease” that can mean something different for everyone. Addicts are frequently addicted to more than one thing, and since addiction tends to be propelled by something deeper than what’s on the surface, one addiction will almost invariably lead to something else if not treated properly. Even when treated, however, most of us in recovery find that our compulsive urges have been diverted elsewhere once we put down our substance of choice.

Ever hear of the popular amusement park game, whack-a-mole? In the game, players use a mallet to hit toy moles, appearing at random, back down into their holes. When one mole goes down, another one crops up somewhere else. And this is how addiction operates for so many of us (*sigh*). We tackle (or whack) one, and our addictive mind latches onto a new outlet, like sex, gambling, overspending, gaming, and the list goes on. These other “addictions” that don’t involve direct chemical highs are what psychologists refer to as process disorders or process addictions. While they may not sound as dangerous as chemical dependency, they can be just as difficult to face.

There are a variety of scientific theories about why other process addictions so commonly crop up when a drug or alcohol addicted individual gives up a substance. One thing, however, is almost always certain–a variant of dopamine is likely responsible on some level.

For years, doctors and scientists have noted that addictions and compulsive behavioral patterns seemed to operate on the same neural reward pathways, producing the same patterns. The term used today for this type of pattern is what psychologists call Addiction Interaction Disorder and it refers to addictions that coexist, interact, reinforce, and actually become part of one another. Failure to address these companion addictions can often lead to a relapse.

Co-founder of Alcoholics Anonymous, Bill Wilson, famously developed other process disorders when he gave up alcohol. Compulsive sexual behavior was a big problem for Wilson once he put down the bottle, for example, and this caused a lot of problems between he and his wife, Lois, who ultimately co-founded Al-Anon to help other families of alcoholics.

Recognizing your Substitute Addictions and Addressing the Problem:

One of the first steps toward addressing your substitute addictions is to recognize them in the first place, much like when you addressed your chemical dependency. Once you have an awareness of the fact that you’re engaging in addictive behavior that’s not healthy (even though you’ve put down the dope or the booze), you can start to face the addiction – or addictions – head-on. Patients in treatment for substance abuse should be carefully screened for other less obvious addictions, and those who stay sober with the help of the twelve steps or other program should be mindful of their compulsive patterns.

If you’re engaging in an activity compulsively (i.e., unhealthy sexual patterns, excessive gambling, overspending, etc.) and it feels like addiction, then it’s worth taking a look at. In other words, if you’ve tried to stop the behavior repeatedly on your own and you’ve been unsuccessful, then you’re very likely dealing with a process addiction. Try removing the temptation to engage in addictive behaviors if possible, and talk to your sponsor if you’re in a twelve-step program. Those of you who are in treatment or therapy may want to address your compulsive patterns with your counselor.

By the way, for those of you who are new to drug and alcohol recovery, please go easy on yourself. Tackling another process addiction right away may feel overwhelming, and if you’re not dealing with something life-threatening, then it might be a good idea to wait. You’ve just successfully given up drugs and alcohol which is a feat in and of itself. You’re doing great, so keep doing what you’re doing, one day at a time. The time to deal with that process addiction of yours will come when you’re ready. For those of you who’ve been in recovery for a while, however, now could be a good time to look at your compulsive behaviors if you’ve noticed any.

Last, if you’re struggling with a process addiction, self-forgiveness is key. We’re not robots, and we all go overboard sometimes. Having compassion for ourselves will actually help to keep us from spiraling out of control. Meditation, yoga, and healthy eating habits can also work wonders when it comes to our state of mind, thus helping to alleviate whatever is causing us to feel the urge to fill a perceived void. Additionally, there are numerous twelve-step programs that can help with a wide variety of addictions, and while we’re not formally affiliated with any of these programs, we do recognize their benefits. A quick online search should help steer you in the right direction. If you can’t find the meeting you’re looking for in your hometown, there are often online meetings available.

Remember, you don’t have to do this Alone…

Are you or is someone that you love battling addiction? Kembali Recovery Center is here to help. Just remember that no one has to do this alone. Contact us today to learn more about our four-week treatment program and everything that we have to offer.