7 Reasons why getting Sober is Awesome - Kembali Rehab
17712
post-template-default,single,single-post,postid-17712,single-format-standard,bridge-core-2.2.3,ajax_fade,page_not_loaded,,hide_top_bar_on_mobile_header,qode-theme-ver-21.0,qode-theme-bridge,qode_header_in_grid,wpb-js-composer js-comp-ver-6.1,vc_responsive 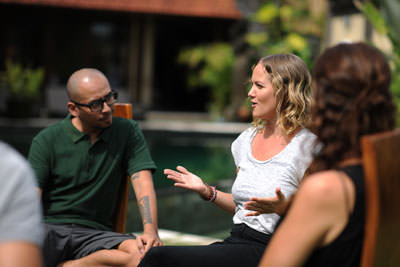 31 Oct 7 Reasons why getting Sober is Awesome

While you might think that we’re a little biased when it comes to sobriety’s benefits (you’re right, we are), there are actually some pretty groovy reasons why we love it. Here are SEVEN of those reasons:

While getting sober may not be for everyone, it certainly can’t hurt. And 99.9% of the time (if not 100%), it leads to significant life improvements. If you’re thinking about ditching the drugs or the booze but you’re still struggling to make up your mind, just consider the benefits. Sobriety may not be for the faint of heart, but it’s a pretty darn sweet deal once you get the hang of it.

Kembali Recovery Center is here for you

If you or someone you know and care about is ready to get clean and sober, or if you’re struggling to stay sober, Kembali Recovery Center can help. Contact us today to learn more about our 28-day inpatient treatment program. Our next intake is right around the corner.

* Please note that Kembali is currently back open for business, but we’re exercising additional health and safety protocols. Please address any pandemic-related concerns with our staff and we’ll be happy to answer your questions.